Getting to Boston from China

If you are traveling to New England from China, we have gathered some helpful resources and tips to help you prepare for your trip. First, there are several airlines that fly between Boston (Logan International Airport) and China (Shanghai): Delta, Air Canada, Cathay Pacific, Hainan Airlines and China Eastern are some of the larger airlines. The flight will take about 17 hours and you’ll have one layover. If you’re fortunate (and don’t mind paying more), a direct flight takes a little over 14 hours on Hawaiian Airlines.

Depending on how long you’ll be in New England, we can offer some suggested destinations. We’re assuming that you’ll be flying in to Boston. First, here are some of the sights you should definitely make time for.

The Boston Duck tour will allow you to drive the streets of Boston with a trained “duck” driver. These vehicles are shaped like a boat because they were made during World War II to drive on streets, but also to float like a boat. You’ll enjoy a view of downtown and a chance to see many of the other sights in Boston.

The New England Aquarium is one of the top aquarium’s in the world. It’s also located on the Wharf, so you’ll be able walk around a beautiful part of the city before or after your time in the aquarium. The aquarium is home to a lot of different animals, such as some blue penguins, a leafy sea dragon, large octopus and many other interesting creatures. 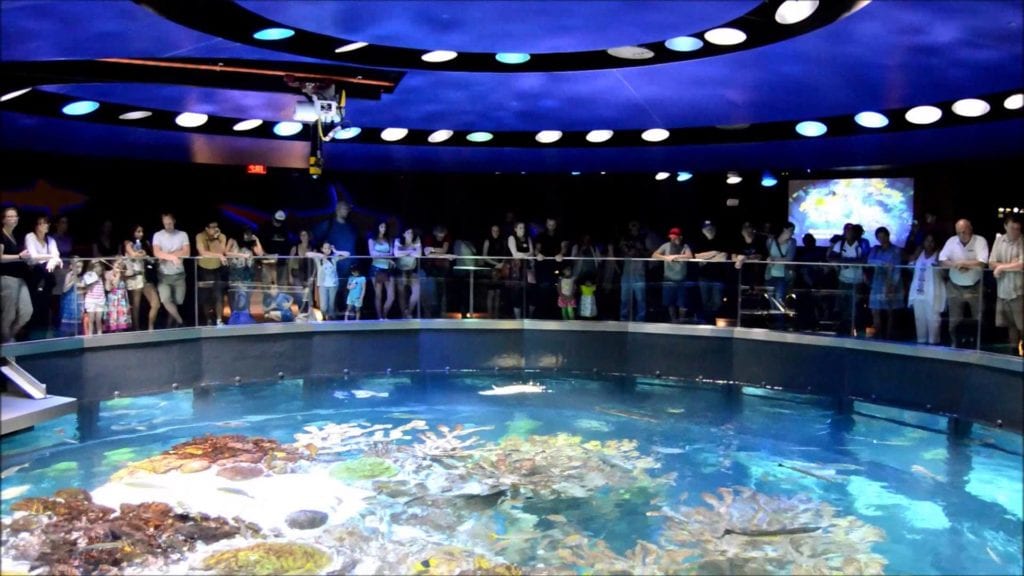 Some Other Recommended Destinations

There are so many things to see while you’re in New England. After spending a few days in Boston, you need to decide on whether you’ll be traveling north to Maine, Vermont and New Hampshire or whether you plan on going south to Rhode Island or Connecticut. Personally, I’d recommend that you travel north. If you’re traveling in the summer, you should spend some time driving to the coast. Some well-known coastal destinations include Portsmouth, NH; Kennebunkport, ME; Rockport, ME; Portland, ME; Ogunquit, ME; Camden, ME and Bar Harbor, ME. Of these, I would suggest you definitely don’t miss Rockport, Portland and Bar Harbor. If you drive as far north as Bar Harbor, definitely take a few days to enjoy Acadia National Park. There are some many things to do there, but I highly recommend you rent bikes to bike on the carriage trails and eat lobster everywhere you find it. The Beehive hike can be a little difficult for older family members, but the view from the top is amazing. Also, if you’re staying a rental home in Maine, make sure you find a place where you can purchase seafood or lobster directly from the boats. There are numerous options to do this all along the coast of Maine. You can ask the seller to steam the lobster for you and for $5.99 or $6.99 a pound, you can eat lobster as much as you’d like. 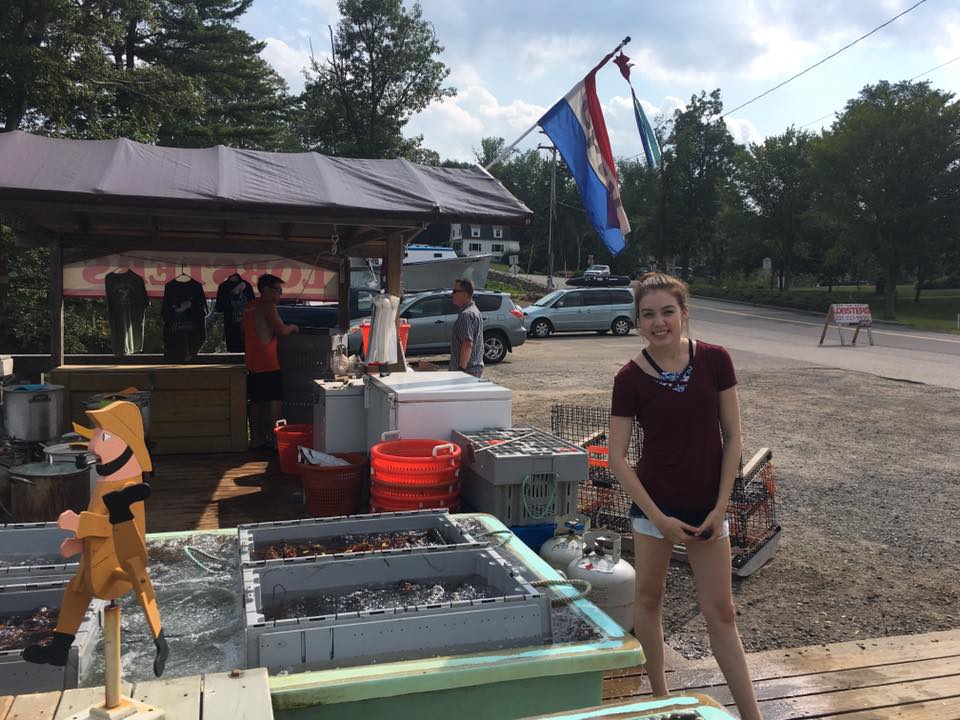 Flight Tips from China to Boston (from Expedia)

Why more Chinese tourists are coming to Maine